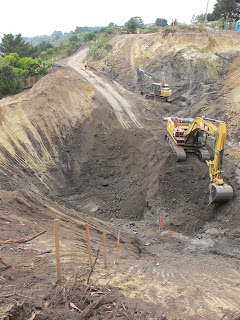 In briefest form, this story can be he heard at kwmr.org/news